What Does it Mean To Live in a Room ?

Is it when you've drawing-pinned to the wall an old postcard showing Carpaccio's 'Dream of St Ursula'? 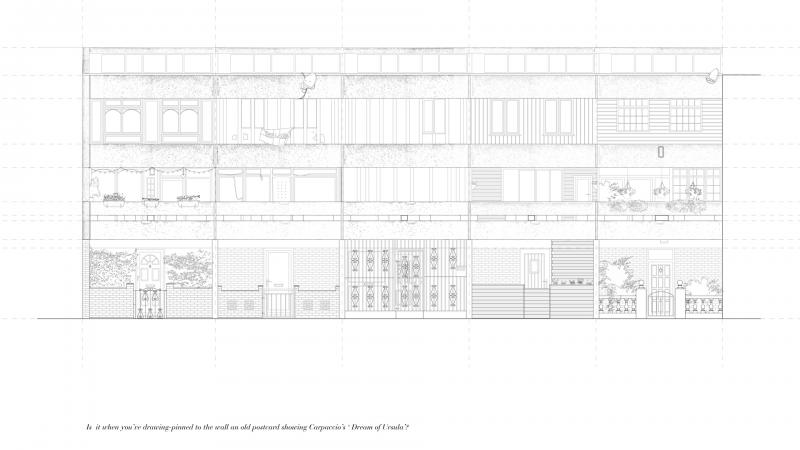 Study for the stretched Terraced House

Any cat-owner will rightly tell you that cats inhabit houses much
better than people do. Even in the most dreadfully square spaces theyknow how to find favourable corners.

Wemmick’s house was a little wooden cottage in the midst of
plots of garden, and the top of it was cut out and painted like a
battery mounted with guns.
“My own doing” said Wemmick. “Looks pretty; don’t it ?”
I highly commended it. I think it was the smallest house I ever saw;
(...)
“Is it you own, Mr Wemmick?”
“Oh yes,” said Wemmick, I have got hold of it , a bit at a time.
It’s a freehold, by George!”
“Is it indeed? I hope Mr.Jaggers admires it?”
“ Never seen it, “ said Wemmick.
“Never heard of it . Never seen the Aged. Never heard of him.
No; the office is one thing, and private life is another. When I go
into the office , I leave the Castle behind me, and when I come into
the Castle I leave the office behind me.”
- Charles Dickens
Great Expectations 1860 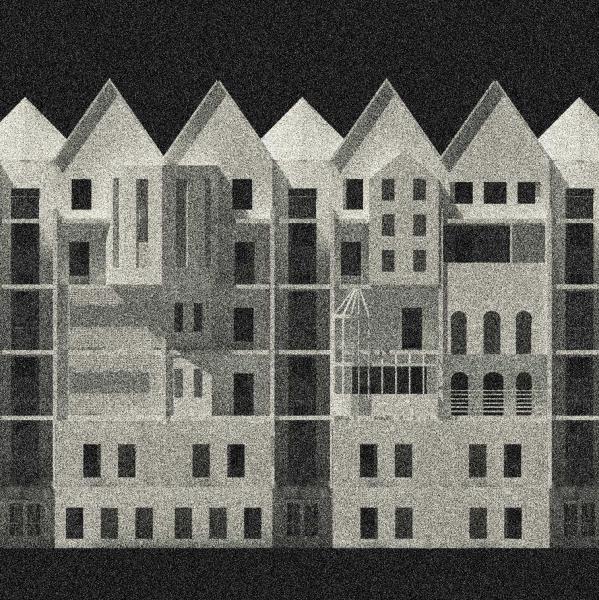 (...) The houses of the rich no longer consist of a suite of drawing rooms but a series of separate rooms each with its special purpose just as the owner no longer plays the part of grand seigneur in many extravagant costumes, but all the same, has a very extensive wardrobe consisting of a special plain suit for each possible occasion. 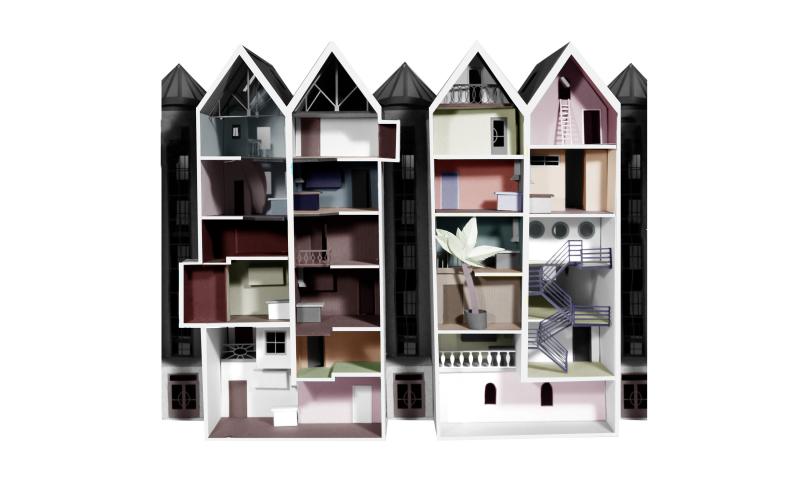 The Spirit of The London Square

Green trees and grass were fitted inteo the urban surroundings with
great ease. People like to see something greenfor everybody had country
tastes (...)
On a summer day when the sun is shining you can walk for houes
from one square to another under fresh green trees and see thousands of little circular spots cast by the sun on the green lawns. But in the darkseason the squares are no less attractive .
In the afternoon, when lightsbegin to appear in the houses , when the tea is served- a rite so sacred to the English - when London is being swallowed up in moisture and fog of the same yellowish colour as the tea, the London square appears to be at the bottom of the sea under branches whose indistinct outlines form a pattern like seaweed floating overhead 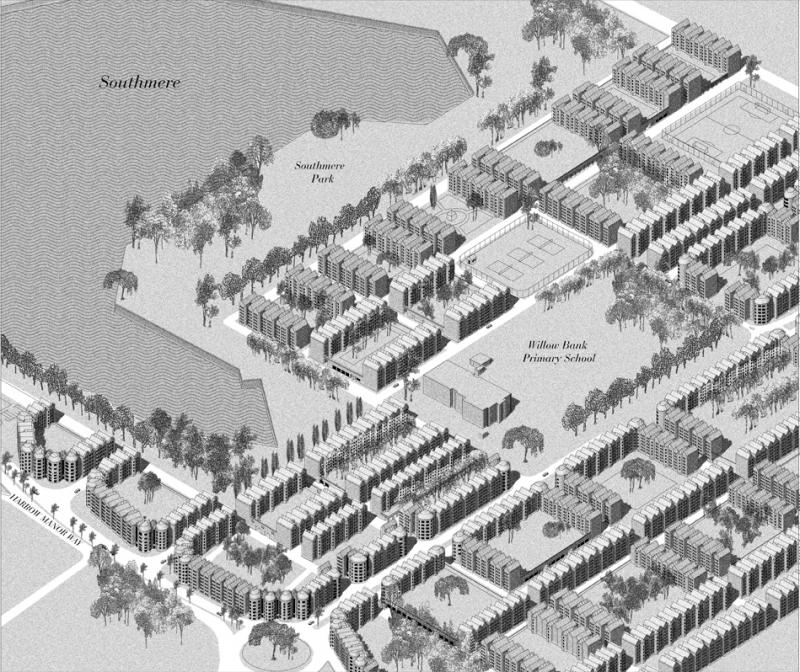 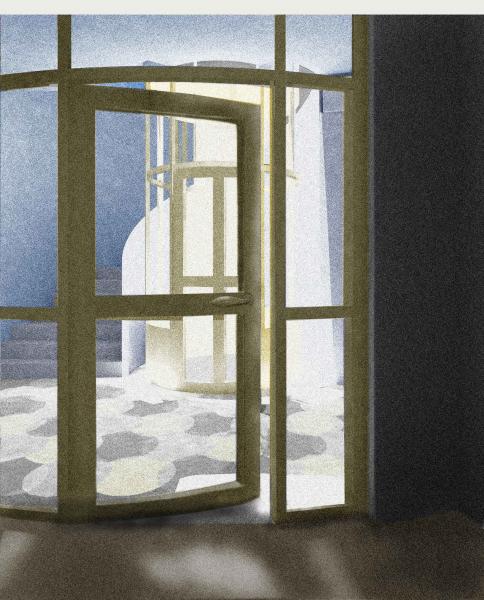 Then Los appeared in all his Power

Then Los appear’d in all his power:
In the sun he appear’d, descending before
My face in fierce flames; in my double sight
’Twas outward a sun, inward Los in his might.
‘My hands are labour’d day and night,
And ease comes never in my sight.
My wife has no indulgence given
Except what comes to her from Heaven.
We eat little, we drink less,
This Earth breeds not our happiness.
Another sun feeds our life’s streams,
We are not warmèd with thy beams;
Thou measurest not the time to me,
Nor yet the space that I do see;
My mind is not with thy light array’d,
Thy terrors shall not make me afraid.’

(To Thomas Butts): With Happiness stretch’d across the hills
William Blake 1803 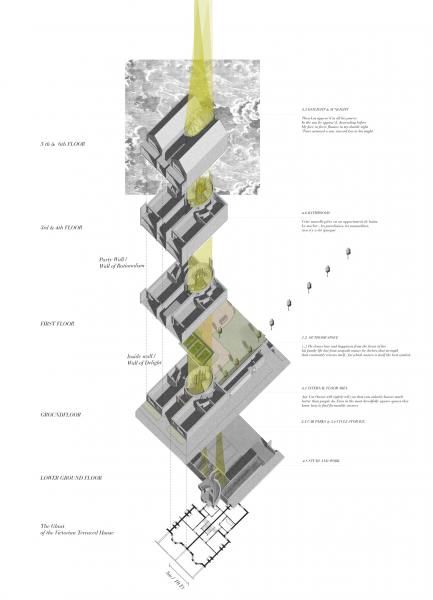 He who binds himself a Joy
Does the wingèd life destroy;
But he who kisses the Joy as it flies
Lives in Eternity’s sunrise