By taking in account the inevitable and unprecedented effects of climate change, we are forced to develop new ways of working in unison with nature itself rather than simply ignoring the existing order and enforcing our own, built forms on it. I’m interested in a hybrid design approach between using the intelligence of natural in combination with programmed artificial systems. Using the inherent properties and behaviors of the natural order and guiding them by giving an incentive to do what they naturally would do, we can create a system where architecture is grown in a collective effort rather than designed and built by one entity alone.
So rather than producing finite designs for seemingly static problems and situations we need to think about how to design for chaos and nature in constant flux. So I’m searching for the answer to: Who is the intruder? 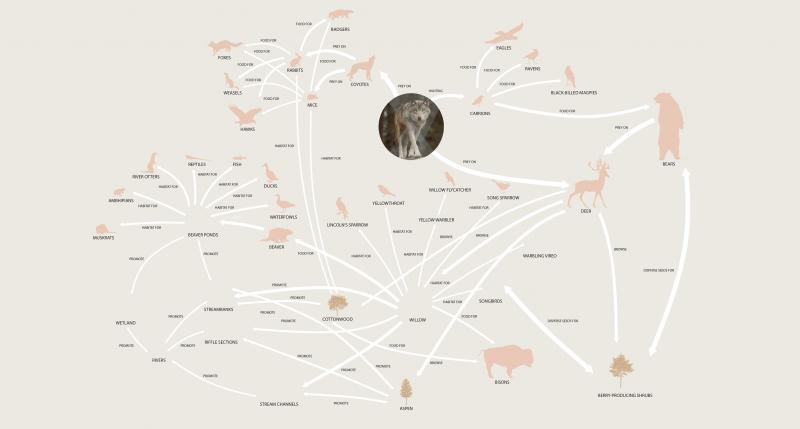 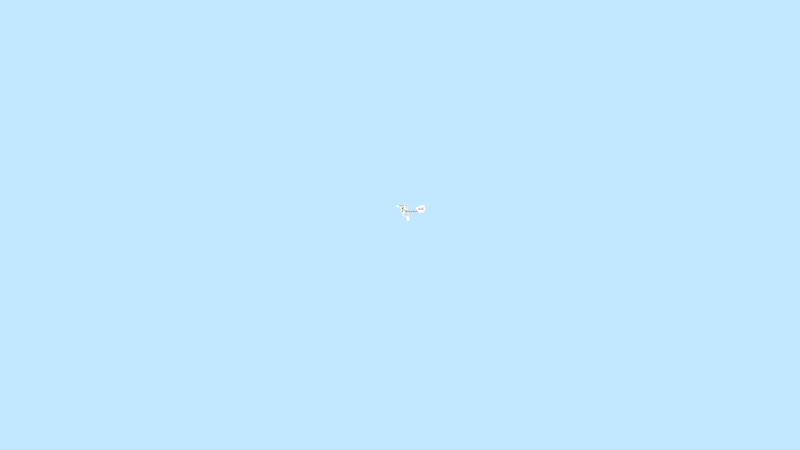 factor distribution on and around the island

In the first scenario, only two factors are newly introduced: the transport between the two separate islands and the wind park off the shore of the island.
In the second scenario, another factor is introduced: tourists. In this case, the simulation shows that if the number of tourists is increased beyond a certain threshold, then the number of seals decreases.
In the third scenario, a bomb detonates in the wind park, causing the dissipation of the lobster population.

diagram of the data center and the island 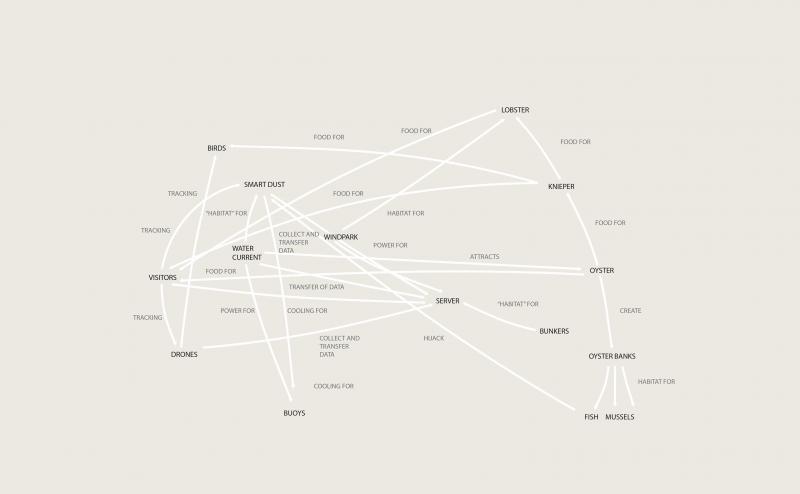 layered map of factors on and around the island 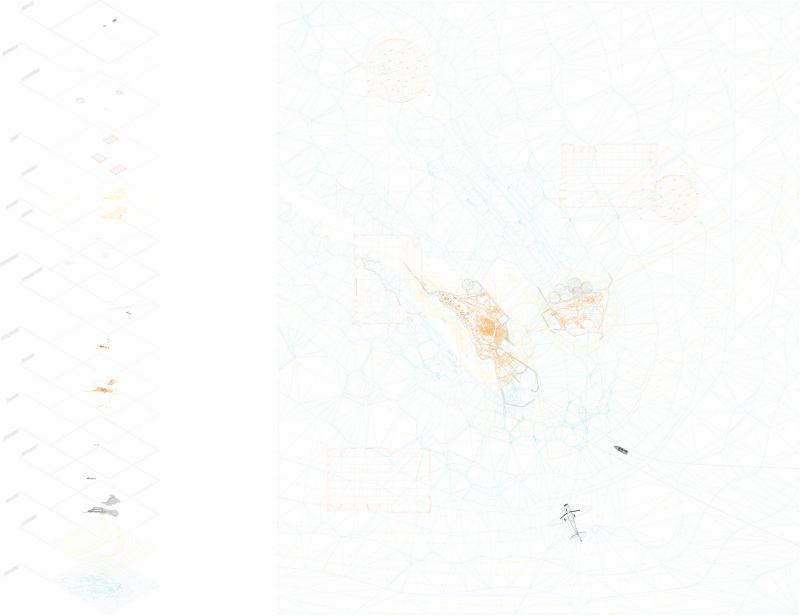 The data is being tracked through a decentralized system that consists of migrating patterns of species, their reproduction, monitoring to enable an early warning system for invasive species to be developed, or tracking species distributions as they respond to climate change. 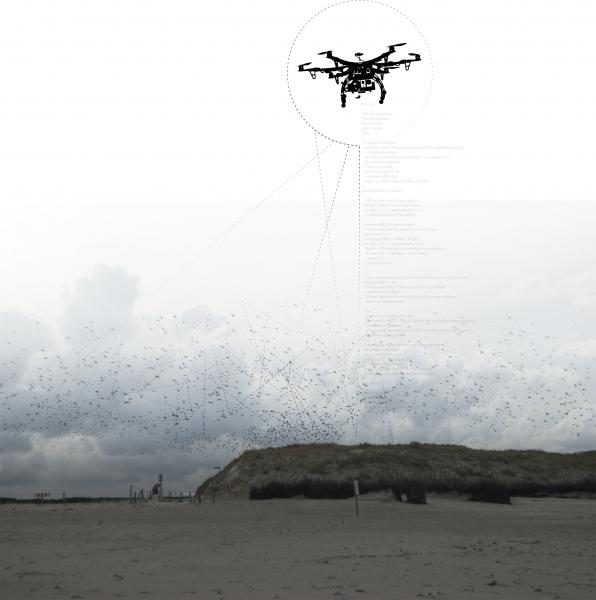 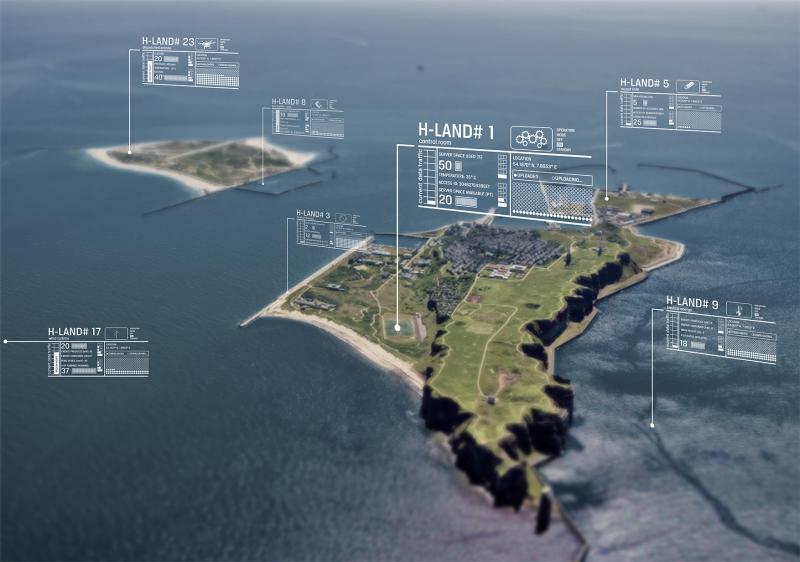 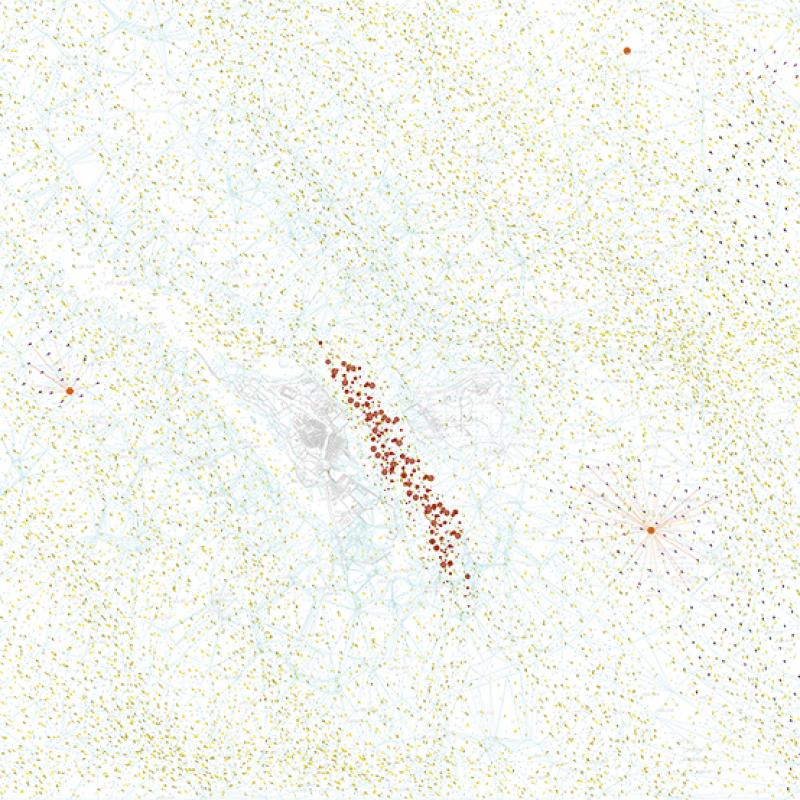 This animation shows all the different agents acting and interacting with one another, influencing each other.